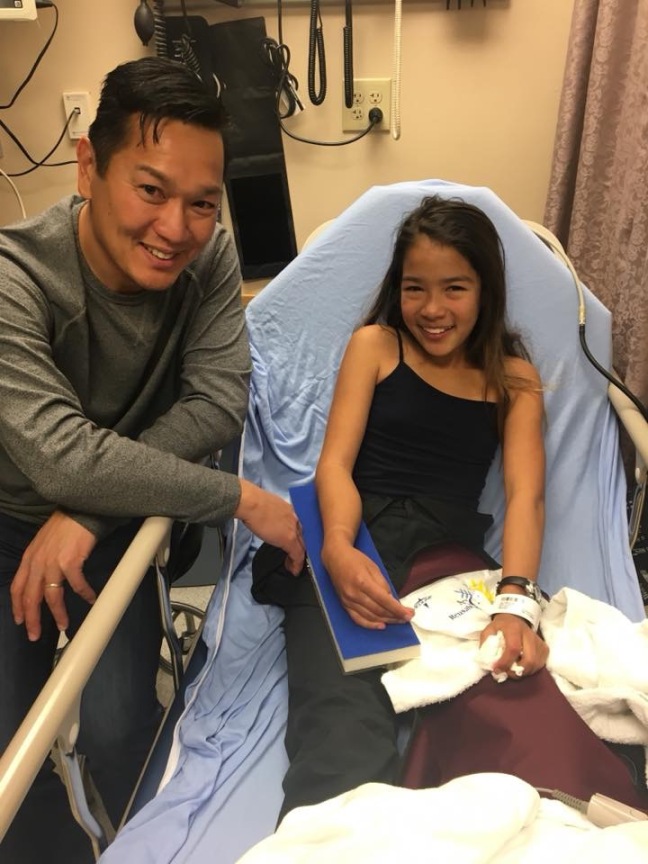 Has something ever taken you out of life for a season – perhaps an injury, a loss, or even a bad decision? I can only imagine as shock starts to slowly bleed into reality. “This is real. This is happening.”  It’s probably like watching a movie and wishing you could push rewind to rewrite the script or get a do-over as in Groundhog Day.

This last month, our daughter Jadyn broke two bones in her arm from a fall off a rail snowboarding at Copper Mountain with her team. While we were grateful that it was only a broken bone, we were also all so very disappointed because of what it would mean for Jadyn – time off of training in the snow.

She was really heartbroken. She had been training well during pre-season and was looking forward to continuing the momentum in an awesome season with her coaches and friends. But now she was sidelined for 8 weeks. She was worried that it would put her behind, was sad for all the fun memories she’d miss, and just bummed about the inconvenience of a limited “10 pound” weight on her dominant hand!

As a mom, it was difficult to walk that fine line of being strong for her, being understanding and letting her grieve, and also trying to encourage and point her to a hopeful, positive mindset.

But I was so proud of Jadyn. She walked through those stages of grief and positivity – often waffling between them both within the same minute. 🙂 But eventually, she started to embrace the brokenness and look for the best in the situation. It was not easy, nor did we try to be superficial about it. But it definitely helped get through the day-to-day in life when we chose to see the good.

For Jadyn it meant time to get ahead in her online classes, catch up on sleep, hang out with new, special friends, spend more time with her cousins who were visiting for Thanksgiving, watch snowboarding videos to keep her vision strong, and really solidify her commitment and desire to compete in snowboarding. 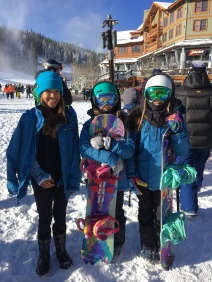 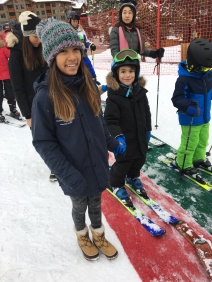 Hard times can either take you out or make you stronger. As athletes, this is especially true when faced with accident or injury. It’s neat to see how much Jadyn loves this sport and how much she wants to get back out there. It’s not taking her out.

And Don and I have often talked about the idea of “being broken.” We would not necessarily wish it on anyone, but we have also come to learn that it’s the best way to live, personally and professionally. There’s a sobriety and humility in knowing that we are not infallible, undefeatable or entirely independent. We depend on a God who loves us and knows all, and we all need each other in this life to do great things. As much as we like to stay organized and efficient, we also know that we can’t control all variables. Being broken teaches us that and helps match our pursuits with reality. It also gives us gracious, compassionate hearts to connect with others who may be in a similar situation. All the cards and gifts meant the world to Jadyn, and we are more focused now to love on any others who may be injured.

So, if you are feeling a little broken or sidelined today, know that you are not alone! Grieve, yes. Reflect – journal and share with close friends who you know you can lean on. And then take time each day to embrace the “lessons” in the brokenness – to see the silver linings and notice the strength, grit, and compassion and humility that is growing inside of you. Those things are priceless, and there’s almost no other way to grow them except through those broken times. Much love to you all, my friends! 🙂